With over 70 years combined experience in footwear and its manufacture, the founders of Buckler Boots started the company with the intention of providing quality boots and shoes that can be relied upon as well as worn comfortably. They understood that the route to success was to do something that no other footwear company did, so they put their heads together and came up with a list of areas in which they thought the industry was currently lax in.

It was from this list that they decided upon which areas they would want their business to focus on, and as a result they have been able to quickly grow into a company that is respected and renowned for providing excellent quality and superb comfort. Another thing for which Buckler Boots are well known is their desire to meet many specific footwear needs, whilst still maintaining their core values.

It is for this reason that Buckler have several ranges of boot, including the popular Buckler Buckbootz, Buckler Hybrids and Buckler Non-Safety Boots, to name but a few. Each one of these come with their own unique benefits, but that is not to say that there is no crossover. Buckler Buckboots, for example, are not all safety boots, as there are non-safety versions available, it essentially all comes down to the style of the boot as well as its practicality.

Each type of Bucker Boot has its own qualities and features, but there are features common throughout their entire range of footwear – such as 'Goodyear Welting'. Goodyear welted construction, in essence, securely attaches the boot's upper to its sole, effectively increasing the boot's water-resistant properties. It also has a positive effect on the boot's comfort, as it provides a soft cushion between the inner and outer sole of the boot, and also increases the boot's robustness by building the sole directly into the boot, rather than just attaching it on after the fact.

Buckler Boots use numerous materials to make their range of footwear, but 'Neoprene Rubber' is one of the most remarkable. Neoprene is the material that a lot of Buckler Boots' Wellington Boots are constructed from, the reason being that it is essentially the ideal material for use in potentially hazardous working environments. Neoprene rubber has many qualities with chemical, water, heat and oil resistance being chief amongst them. It is also insulated, lightweight and sturdy, not to mention versatile enough that it can work alongside and complement other materials.

Not all features included on Buckler Boots' footwear are necessarily essential, but this does not mean that they do not add to their appeal and functionality. For instance their 'Buckflex' is on all Buckler Dealer Boots, and realistically it's little more than an inbuilt shoe horn. Notice the 'little more' not 'nothing more', as the Buckflex feature also reduces heal dig when the wearer is driving or operating foot pedal controls; and helps to provide the boot with a tight, comfortable fit.

The Sole Of Buckler Boots

Arguably the most important feature of any boot, not just Buckler Boots, is its sole. The sole of a boot is responsible for providing the wearer with more protection than any other part of the shoe, and this is something that Buckler Boots have realised and taken to heart. Because of this realisation and past experience they have been able to design and manufacture a number of soles which have become almost as renowned as the boots themselves.

There are five different types of sole that a Buckler Boot could have, and only three are present on Tanner Trading; the K2 sole, K8 sole and the K10 Sole. They are all similar in that they are designed for hard work, safety and durability; but they do have their own unique aspects also. Each of the three soles boast a hardy resistance to heat and oil damage, which undoubtedly work to their credit, but if you're looking for a really tough shoe then you can do no better than the K2 sole.

What makes the K2 sole so strong is that it benefits from having a bonded, lockstitched toe plate, which increases its durability immensely. Add to this the chamfered edges, which reduce the amount of mud that gets caught up and trapped inside, and you have one of the safest and most practical soles available.

The K8 sole is similar to the K2 but it is more about comfort than strength. Compared to the K2 sole the K8 is considerably more lightweight but is not quite so thick and rugged; making it more suitable for casual use or work that does not take place around heavy machinery.

The K2 and the K8 are both extraordinary assets to any item of footwear, but they may not be practical for everyone. The K10sole was developed to remedy this by striking a happy medium between the K2 sole and the K8 sole, and it does so wonderfully. Hard-gripping and lightweight, the K10 is also thick and sturdy, making it ideal for both casual and working use. 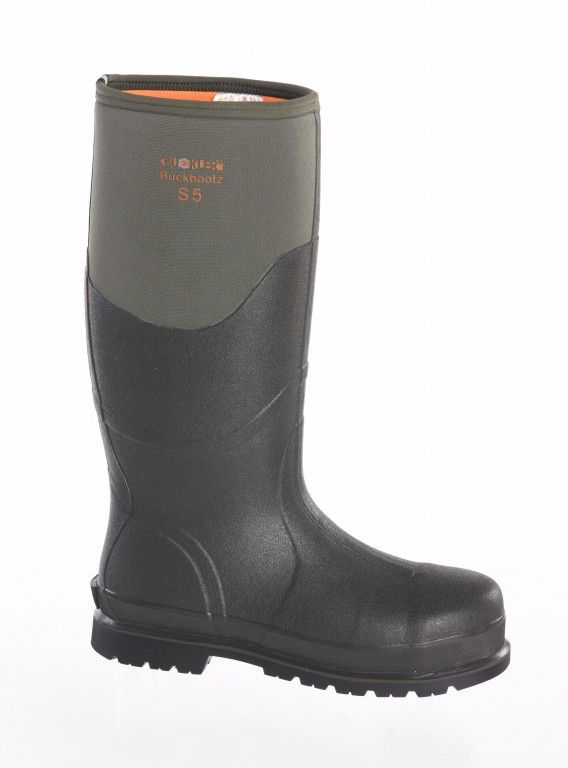 Made from Neoprene Rubber, these Buckler Wellington boots has a K2 Sole, Steel toe-caps and has fantastic shock absorbency. 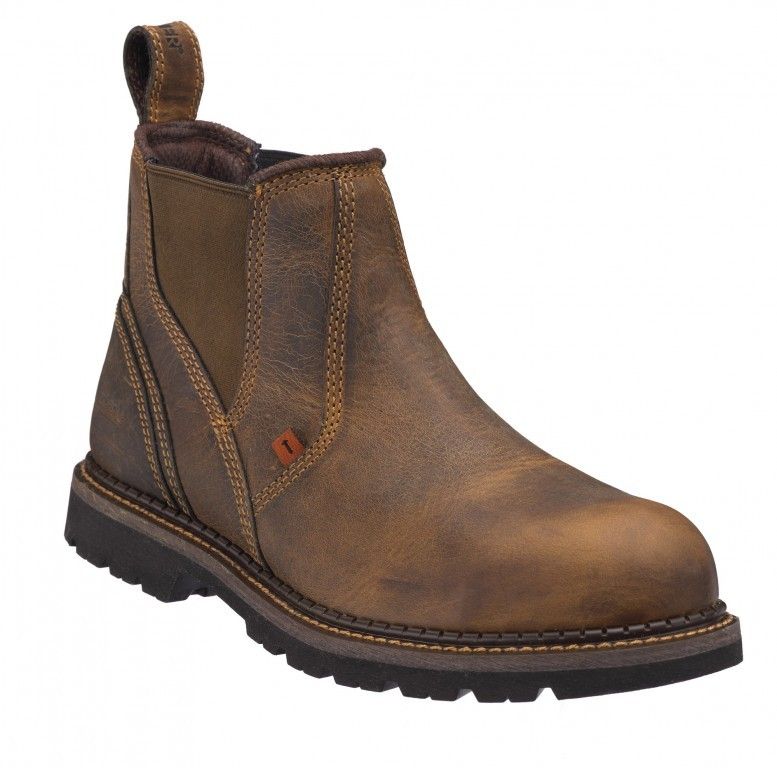 Fitted with a K2 Sole, these waxed brown leather Dealer Boots are fashionable as well as practical. These boots Conform to EN345-1, SB/P/HRO safety standards. 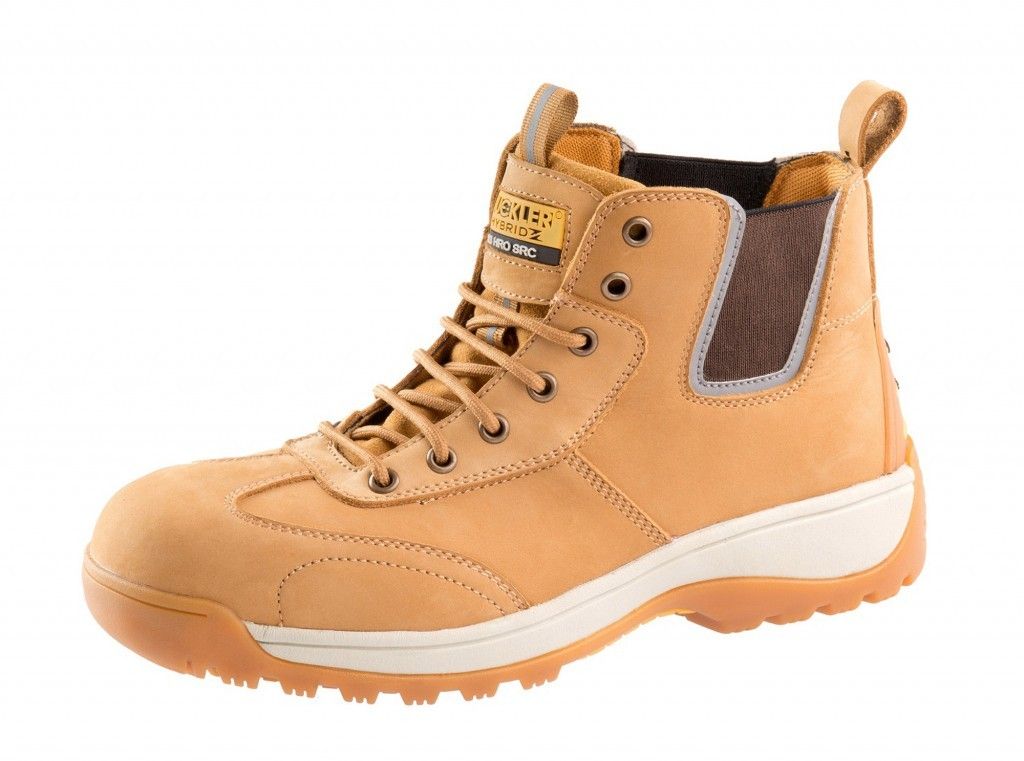 Ideal if your looking for sturdy casual footwear, the brightly coloured lace up Hybridz Boots are made using Goodyear welting techniques, ensuring their longevity. 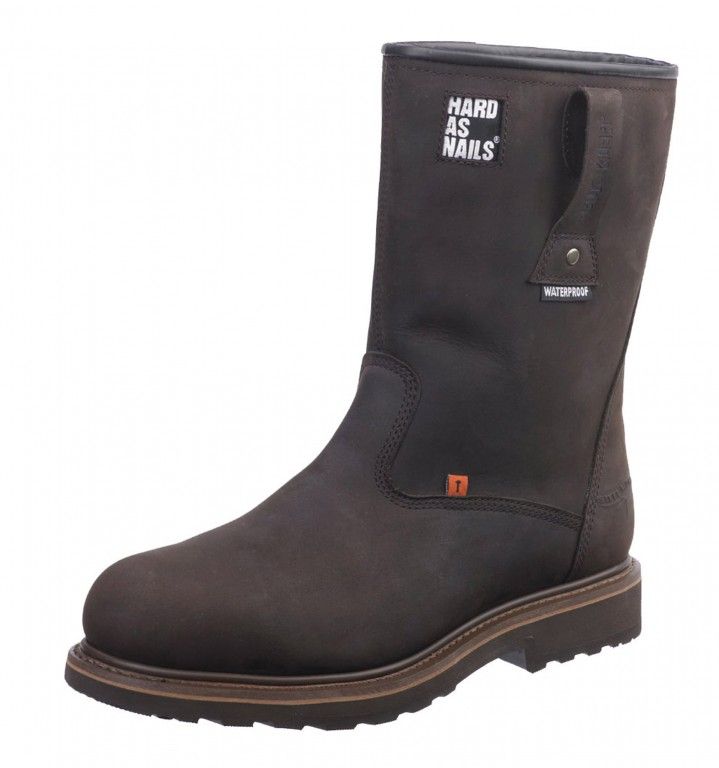 Fitted with the Buckler K8 sole, the Rigger Boots are comfortable to wear but still have steel toe-caps and midsoles for added protection. 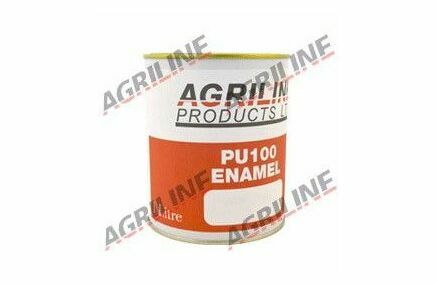 Agriline are a UK based company which specialise in supplying spare parts for classic and vintage tractors. The range of parts that it offers are all encompassing and include every thing you would ever need to keep your tractor going; from wheels and ancillary 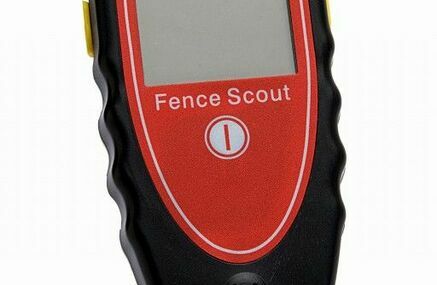 Offering everything you could ever need to build yourself a reliable electric fence system, Hotline Electric Fencing Ltd's product range has been steadily growing since its inception in 1968. Based in Devon, their actions over the past 50 years have shown 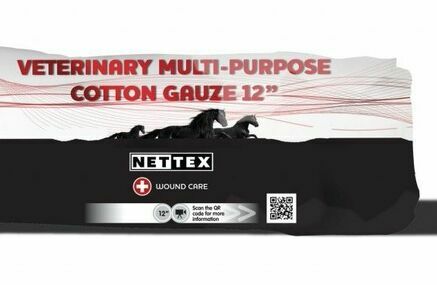 Formed in 1983, Nettex (or Net-Tex) is a company well known for its dedication to providing quality health products for veterinary and agricultural purposes. Utilising the most up-to-date research possible, Nettex regularly develop new products and solutions